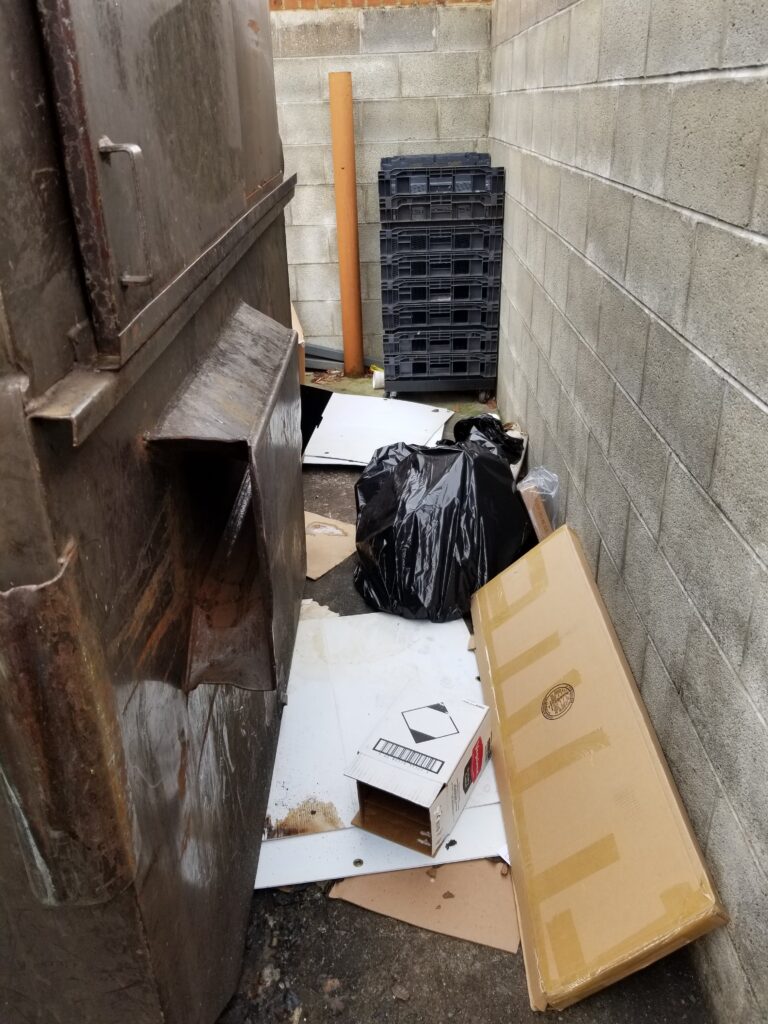 The Unintended Consequences of Trash Enclosures

Should we continue to design and build trash enclosures?

What was the dumpster enclosure designed to do?  Hide an ugly dumpster? Secure the trash so someone can’t take it?  Make the dumpster unavailable to persons dumping stuff they can’t discard at home?  All the above apply, but mostly the reason falls under “screening requirements” in the local planning/zoning codes. Which basically says “we don’t care if it’s there, we just don’t want to see it !”

Therefore, we can rightly assume screening requirements are mainly for aesthetic reasons.

What are the upsides/downsides?  The upside is that a properly designed and well-built trash enclosure is in fact much nicer to look at than a traditional dumpster of the past. If the gates are closed and locked it also keeps the trash in and the people out, generally.   However, there are many undesirable results of a well-intentioned design.

The short answer is, if we are going to continue to use traditional dumpsters that were designed over 85 years ago, then we will still need trash enclosures but there are better ways of handling solid waste that eliminate nearly every challenge, concern and problem.

AND that can be done at a lower cost both on the initial investment and the long-term cost of ownership.

Below is an in-depth overview of dumpster challenges.

What are the solutions to these issues?

In-ground waste containers answer all the above challenges.  You can explore different manufactures products on their websites below.

You will need to find which one best fits your needs. Some of these systems, such as Sutera and Molok  require special trucks to empty them while others like Binova offer containers that can be handled by any company that offers “front load” or “dumpster truck” services making them usable in virtually any town.

In a nutshell, in-ground containers offer the following: 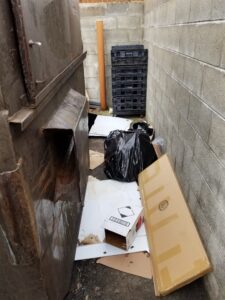 The Unintended Consequences of Trash Enclosures Should we continue to 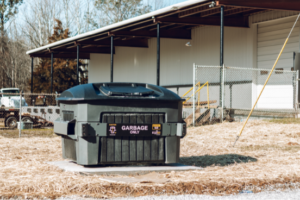 “As a commercial property development company, we’ve been dealing with 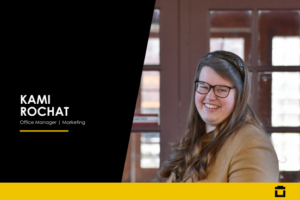 We’d like you to meet, Kami Rochat. She’s the Office 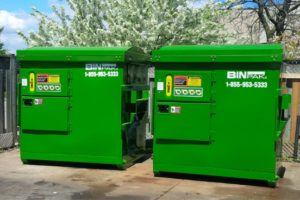 Self-Contained Compactor that empties with a front-load truck? You bet! 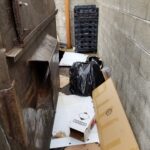 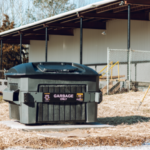 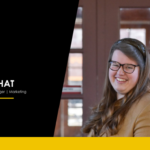 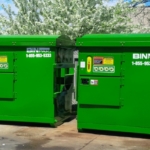 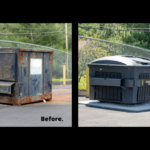 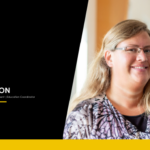 Sign up to get the latest on sales, new releases and more…